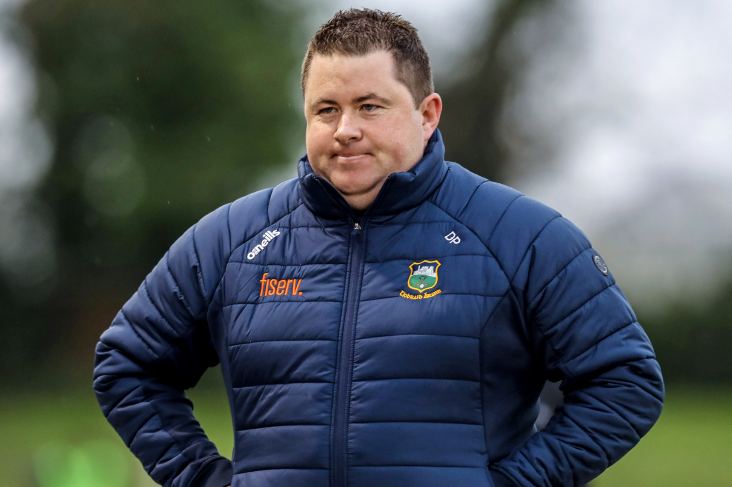 Tipperary football boss David Power is expecting “a great game” this Saturday evening when his side meet Limerick in the semi-finals of the Munster championship.

The Treaty men travel to Thurles looking to avenge the extra time defeat they suffered at the hands of Power’s team on the same stage two years ago.

Speaking to TippFm Sport ahead of this weekend’s clash, Power said he hopes to see a strong turnout of home support at Semple Stadium.

“I’m sure they are thinking of last November 2020 that we kind of robbed them so that’s going to be a great game,” he stated.

“It’s in Thurles and hopefully now we can get a big Tipp crowd at it.

“For us, if we get promoted and get to a Munster final and back into a Sam Maguire, we would be after hitting a lot of our targets and I think that’s huge.”