Team news: O'Shea to captain the Kingdom against Tipp 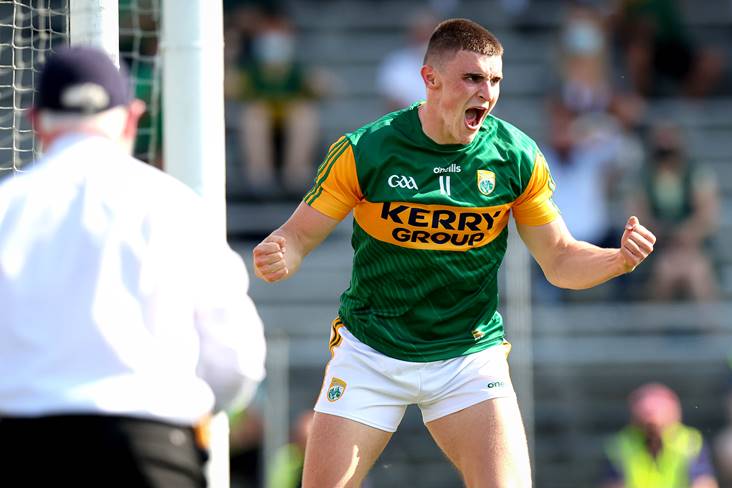 The Kerry team that will take on Tipperary in tonight’s McGrath Cup clash at Templetuohy has been named.

David Clifford is a notable absentee but, once again, it’s a strong starting 15 announced by manager Jack O’Connor and his selectors.

Sean O'Shea will captain the Kingdom from midfield and throw-in is timed for 7pm.