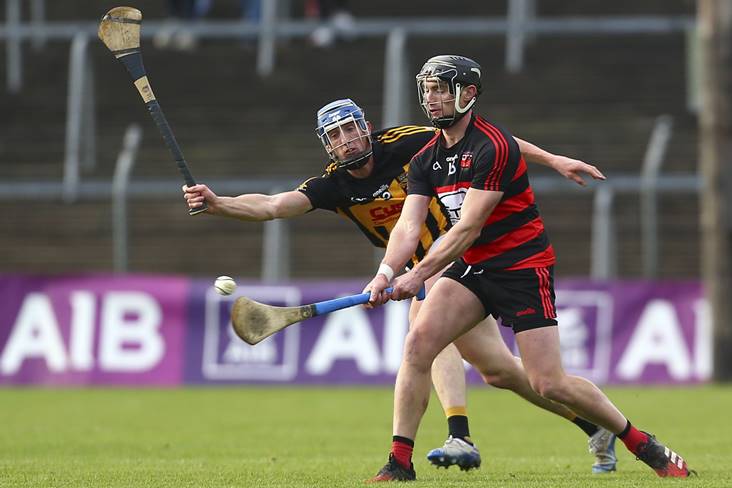 Ballygunner sounded a warning by recording a comfortable 3-20 to 2-6 win against Ballyea in the Munster club SHC quarter-final at Cusack Park this afternoon.

The eight-in-a-row Waterford kingpins delivered a dominant display in Ennis having enjoyed an eight-point half-time advantage before Robbie Hogan's side fared slightly better after the break having not scored from play in the opening 30 minutes.

'Gunners showed no signs of ring-rust following a two-month lay off since the county final victory over Roanmore as they tore into the Clare champions from the throw-in.

Mikey Mahony's goal on eight minutes and six points from brother Pauric had the would-be winners 1-8 to 0-3 to the good by the time referee John O'Halloran blew his whistle for the interval.

Conor Sheahan, Shane O'Sullivan and Kevin Mahony tacked on more points from play to maintain their stranglehold on the contest as former Waterford All-Star goalkeeper Stephen O'Keeffe made a fine save to deny Niall Deasy.

The Canon Hamilton Cup holders did beat O'Keeffe for a couple of consolation goals through a Deasy free after Gary Brennan was hauled down and substitute Martin O'Leary after Billy O’Keeffe struck Ballygunner's second major.

O'Keeffe followed up with another goal as Ballygunner turn their attentions to a semi-final clash with either Thurles Sarsfields or Loughmore-Castleiney.