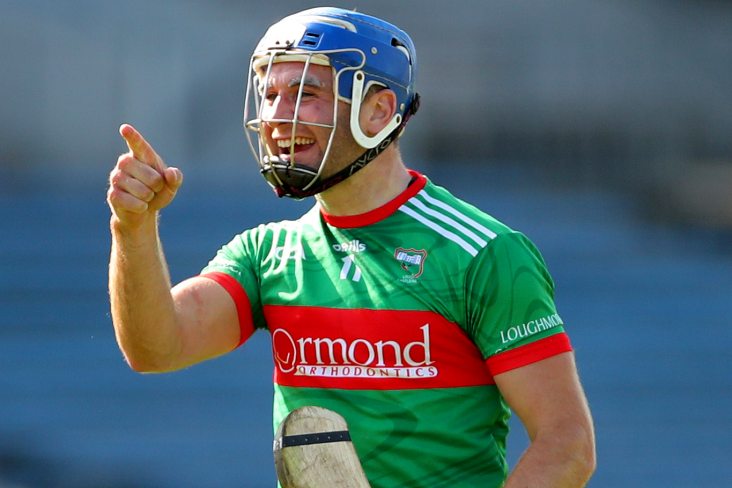 Tipperary star John McGrath was in devastating form as Loughmore-Castleiney saw off Kilruane Mac Donaghs with a 4-15 to 0-21 victory this evening to move into the Premier County’s senior hurling championship semi-final.

McGrath bagged all four of the victors’ goals in the first-half, along with five points, in front of the RTE cameras at Semple Stadium where they led by 4-9 to 0-11 at the interval.

Two of the Premier attacker’s goal came from penalties and while Kilruane reduced their arrears significantly in the second-half thanks to the points of Willie Cleary, Niall O’Meara and Craig Morgan, they couldn’t get the goals they needed.

Instead, Loughmore-Castleiney saw out the victory with further points from John and Noel McGrath to join Borris-Ileigh in the last four after the 2019 champions edged a titanic battle against Mullinahone after extra time yesterday.

Thurles Sarsfields are also through to the semi-finals after scoring a comfortable 2-19 to 1-14 victory over Clonoulty-Rossmore.

Pa Bourke and Ronan Maher (penalty) netted Sarsfields' goals in the first-half while Aidan McCormack weighed in with 0-8 over the hour to help secure the win.