The EirGrid awards recognise the outstanding effort and dedication of these talented young players. EirGrid, the state-owned company that is delivering a cleaner energy future for Ireland, has been a proud partner of the GAA since 2015 when it first began sponsoring the U21 Football All-Ireland Championship before the competition evolved into the U20 grade.

Having played a critical role in the Offaly attack throughout the competition, as well as scoring the crucial goal in the final, Offaly forward Jack Bryant was the tournament’s standout player and has been named the 2021 EirGrid U20 Player of the Year.

Offaly Manager Declan Kelly has been named as the EirGrid Manager of the Year after a remarkable campaign which saw Offaly winning the U20 Leinster Championship and being crowned the U20 All-Ireland champions for only the second time in the county’s history. Kelly put a huge amount of time and effort into developing these young players and is a deserving winner of this year’s award in what was an historic year for the Faithful County.

Offaly’s electrifying performances in the competition have been reflected with six players from the All-Ireland winning panel selected as worthy recipients of An EirGrid 20 U20 award. These are Lee Pearson, John Furlong, Cathal Flynn, Cathal Donoghue, Cormac Egan and Jack Bryant.

Commenting on the awards, Uachtarán Chumann Lúthchleas Gael, Larry McCarthy  said; “Firstly, congratulations to all the recipients who received awards today. I also congratulate all the players and management who took part in this year’s EirGrid GAA U20 Football Championship. You made it one that will be remembered for years to come.

“The players are following a well-worn and proven pathway in making the step from underage to senior status and football's rich history shows how these competitions help nurture and develop the senior stars of tomorrow. I look forward to seeing these young stars progress in the near future.

Finally, I would like to thank EirGrid for their ongoing support of the GAA. Their creative campaigns have added to the promotion and excitement around the U20 Championship and we look forward to working with them in the years to come.”

Michael Mahon, Chief Infrastructure Officer at EirGrid, commented: “On behalf of all at EirGrid, I would like to extend our congratulations to the 20 players honoured on today’s prestigious list. The talent we witnessed in the 2021 championship was incredible and each of these young players did their counties proud.

“It is fitting that the EirGrid U20 Player of the Year and the EirGrid Manager of the Year hail from County Offaly given their remarkable journey this season winning the U20 All-Ireland Football Championship for the first time since 1988. Both Jack and Declan were instrumental in the county’s success this year.

“Finally, well done to all our winners and thank you for making the EirGrid GAA Football U20 All-Ireland Championship such an outstanding competition. We look forward to seeing what the future holds for these exceptional footballers.” 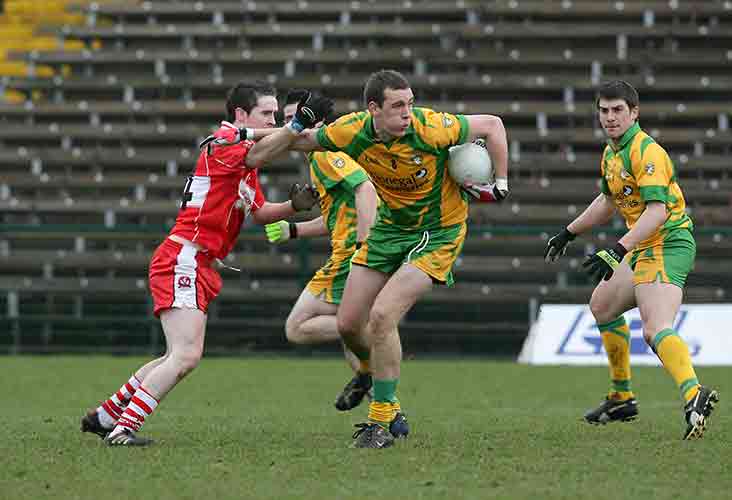 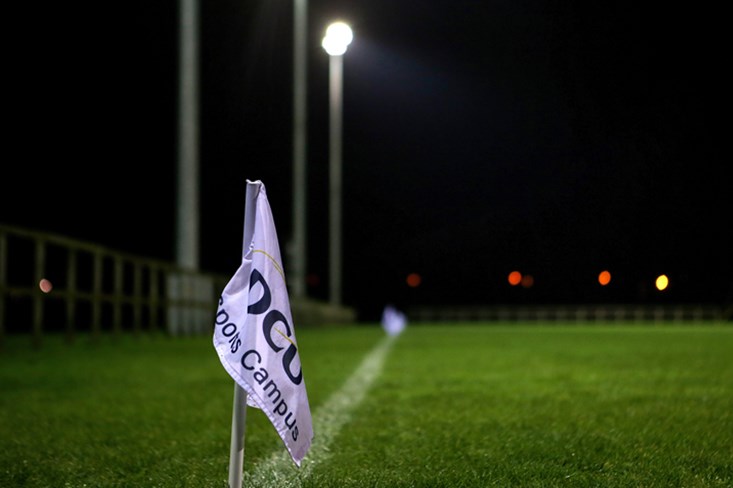 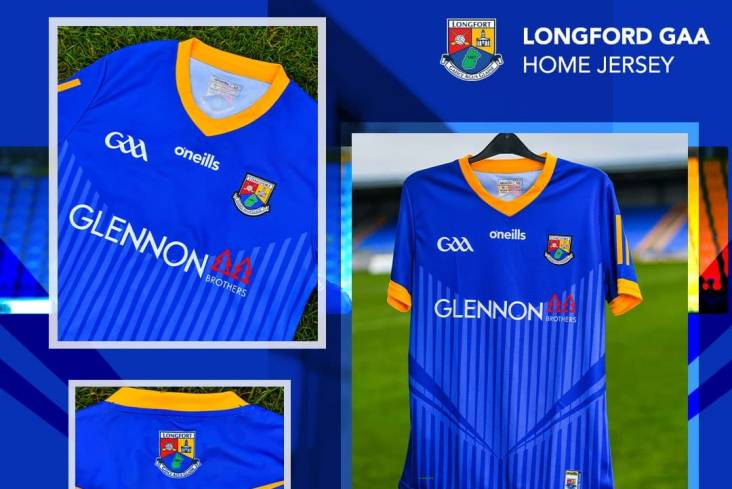 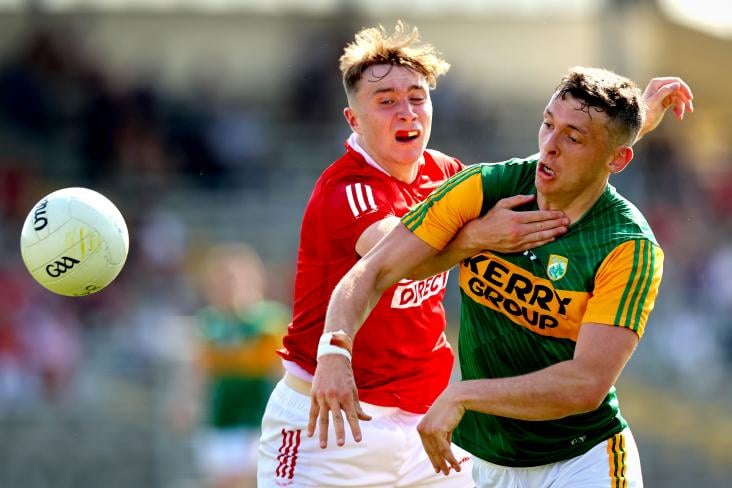 "The spirit of Proposal B must be retained and developed further"