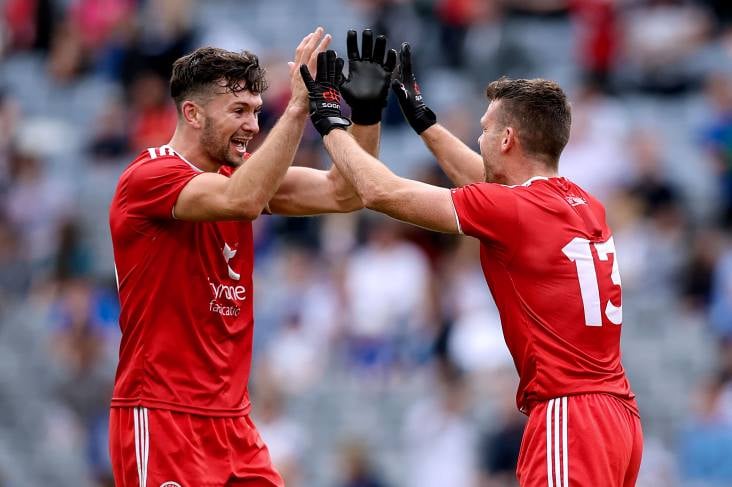 On an epic championship Saturday, six teams were gunning for All-Ireland semi-final berths.

In hurling, with provincial champions Limerick and Kilkenny awaiting the victors, both All-Ireland quarter-finals went down for decision. First up at Pairc Ui Chaoimh was the all-Munster meeting of Tipperary and Waterford, followed by the equally-compelling clash of Cork and Dublin in Thurles.

Meanwhile, the winners of the Ulster SFC final also secured an All-Ireland semi-final date (with Kerry). Neighbours Tyrone and Monaghan did battle for the Anglo-Celt Cup in Croke Park.

Click here to reflect on our LIVE text commentary on all the action as it happened.