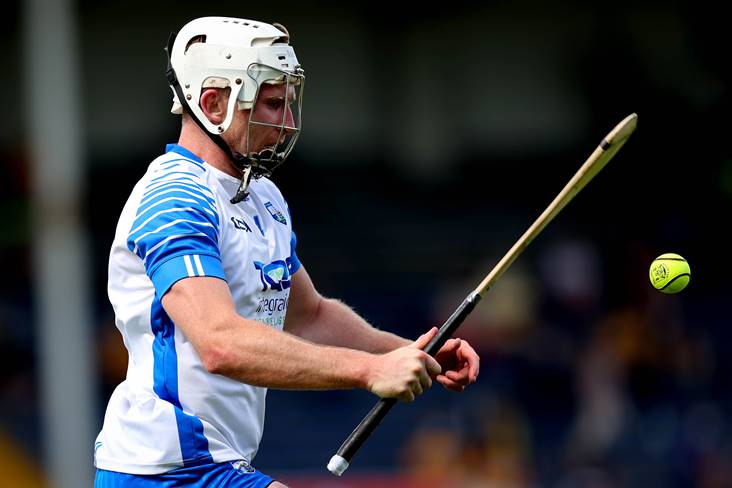 Shane McNulty has been called up to the Waterford team to play Tipperary in the All-Ireland SHC quarter-final at Pairc Ui Chaoimh tomorrow afternoon.

Centre-back Iarlaith Daly is once again absent for the Deise as they seek a first championship victory against the Premier County since the 2008 All-Ireland semi-final.

Best of luck to Liam Cahill, his management team and all of the panel!#deiseabú ⚪️🔵 pic.twitter.com/P1o4K0Ljbd