Maher confident Tipp can get back on track this weekend 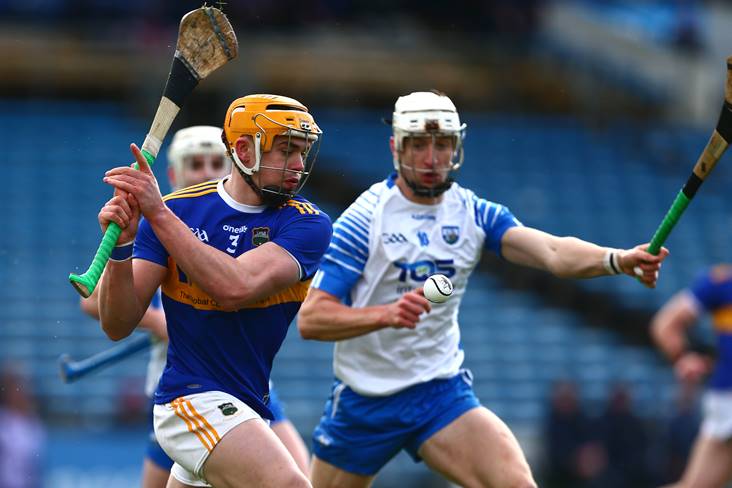 Tipperary’s Ronan Maher feels that the Premier men have regrouped from their Munster SHC final defeat to Limerick and are ready for the challenge of Waterford this weekend.

Liam Sheedy’s charges face the Deise County on Saturday afternoon at Pairc Ui Chaoimh (throw-in 1.30pm) where both teams will be vying for a place in the All-Ireland semi-finals.

Maher says he’s confident that they can bounce back from defeat of 11 days ago and produce the goods this weekend to move into the last four in race for Liam MacCarthy.

“This team has massive experience and it’s not like we haven’t been in this position before,” he is quoted saying by Tipp FM.

“I suppose we have proven to ourselves and to everybody that we can do it from this position.

“We have full belief in our squad and I suppose it did take a small knock after the Munster final but on the Tuesday night after that we regrouped and we spoke about it and we can move on from here.

“We’re probably coming in under the radar a small bit but Waterford are putting in massive shifts at the moment and playing really well.”