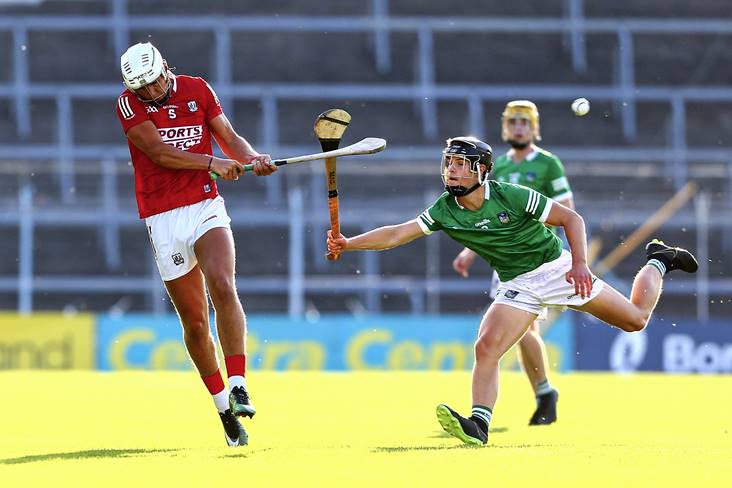 Cork dashed Limerick's hopes of a three-in-a-row of Munster minor hurling championship titles this evening with a 1-24 to 1-14 win over the holders at Semple Stadium.

The Rebels were helped by a return of 1-14 from Jack Leahy, the Dungourney clubman picking up where he left off following his 3-9 haul in the 40-point hammering of Clare in the quarter-final.

Leahy's goal arrived midway through the second-half after his side led 0-13 to 0-7 at the break as David Fitzgerald raised a late green flag as a consolation for Limerick.

Cork's final opponents on August 9 will be Waterford who were equally impressive in beating Tipperary in a high-scoring encounter at Pairc Ui Rinn, 2-25 to 4-11.

Peter Cummins's 27th minute goal propelled the Deise to a commanding 1-14 to 0-5 half-time lead before Darragh Minogue responded in kind for Tipp on the restart.

Jack Twomey grabbed a second Waterford goal to push them 15-points clear as Minogue, Tauri Shayanewako and Ronan Connolly ran in late goals at the other end.