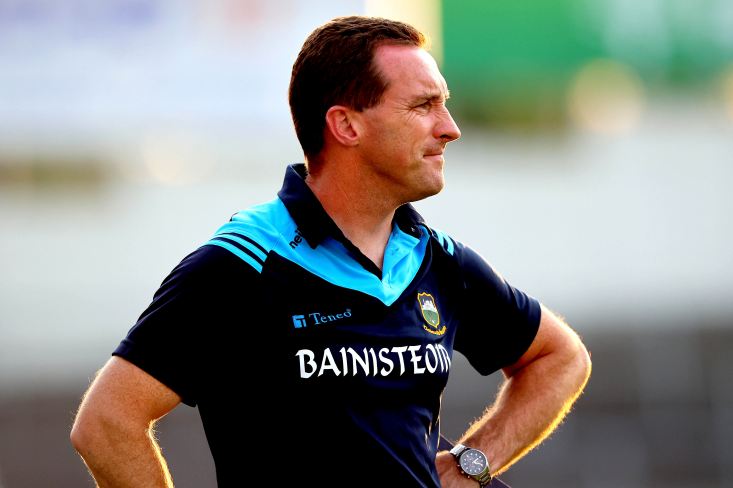 The Premier County went down in a 3-20 to 3-10 defeat at Semple Stadium, where the hosts were up against “probably best team in the country” according to Christie .

“Cork are such a powerful team – probably one of the top two teams in the country I’d say, if not the top,” the former Dublin defender told Tipp FM.

“We know where we stand – it’s not a case of forgetting about the positives. There’s loads of positives overall.

“There’s a lot of work to be done but it’s a good start to be in a Munster final against the probably best team in the country and score 3-10 – I think we’d be very happy with that.”