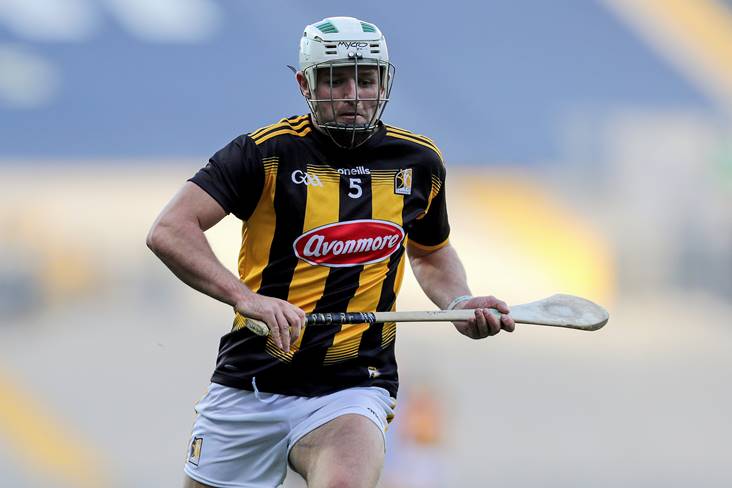 The standard of score-taking during the Allianz League has certainly got people talking with renewed calls for the GAA to review the sliotars and hurleys currently in use. Walsh put forward an interesting theory about why teams are putting up such high scores when speaking at the launch of the upcoming Littlewoods Ireland Camogie Leagues Finals and Hurling Championships.

“You’d hear a lot of talk about the sliotar. I’m not sure how much has really changed, I think lads are just getting more opportunities because teams are playing a more possession style, so people have opportunities to shoot from further out than in previous years,” the Tullaroan clubman said.

“The likes or Ronan Maher and Diarmaid Byrnes, you’d have to add fair weight to the sliothar to stop them from hitting it over from 100 yards! I’d say maybe if you did add weight to the sliotar it would change it a fair bit, but I’d say it’s the style of the game more so.

“It could be the type of hurls lads are using, lads might be using heavier hurls. I still use very light hurls, I’ve always used light hurls, so that could be something to do with it instead, or the size of the bas.”