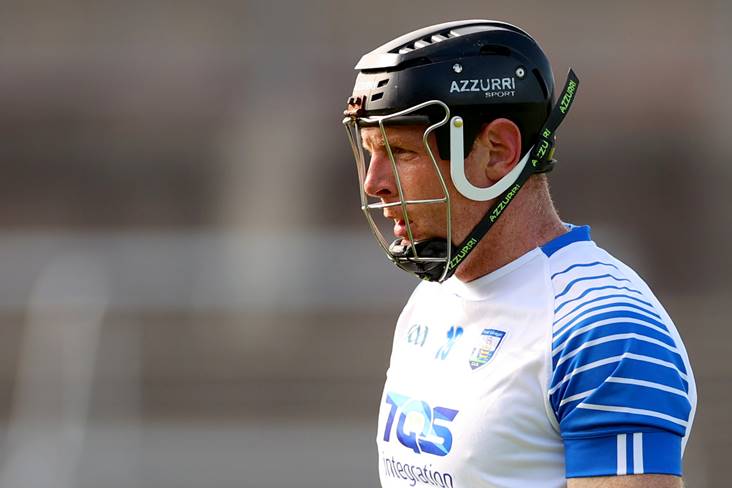 Kevin Moran has been named to start his first competitive game since last year's All-Ireland final after being included in the Waterford team to take on Tipperary at Walsh Park on Sunday.

The De La Salle clubman came off the bench last weekend as they fell to a 4-28 to 3-23 defeat to Galway in a Pearse Stadium thriller.

"I think the county needed it" - Monaghan star McNally

Shefflin: Kilkenny can cut supply to Horgan and O'Connor