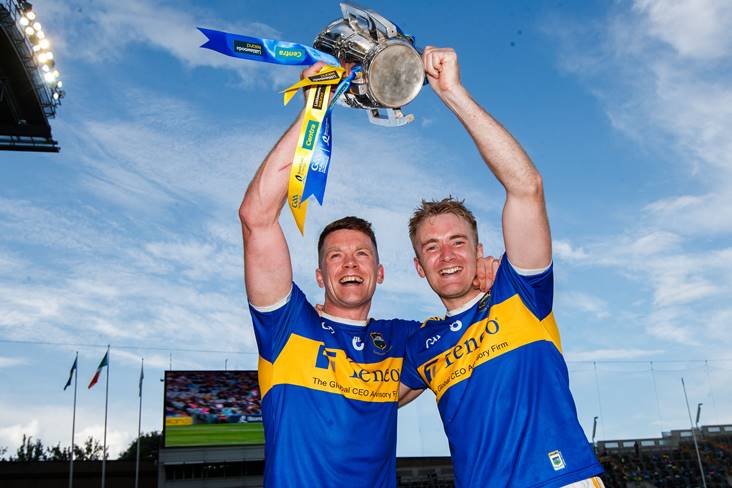 Tipperary have been boosted by the returns of seasoned campaigners Padraic Maher, Noel and John McGrath, and John O’Dwyer for the Munster derby against Cork.

The quartet are all named to start the second round Allianz Hurling League clash at Semple Stadium tomorrow evening. Captain Seamus Callanan, however, remains out, as Barry Hogan continues to keep goal ahead of his namesake Brian.