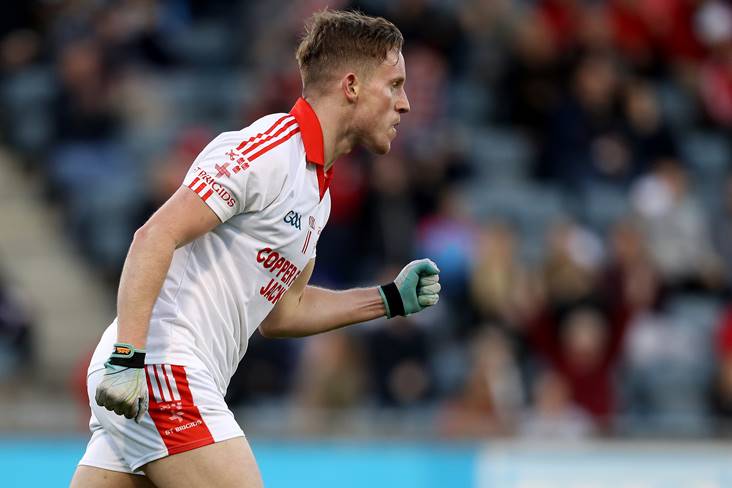 The St Brigid's clubman, who won an All-Ireland U21 medal with Dublin under Jim Gavin in 2012, will bolster David Power's attacking options ahead of the upcoming Allianz League campaign.

He was also part of Gavin’s senior squad for the first part of their historic five-in-a-row success in 2015 and helped St Brigid's to the 2011 Dublin SFC title.

Ryan was among those named in a 36-man Tipp squad by Power this evening, as they prepare to face Limerick in their Division 3 opener at the LIT Gaelic Grounds on Saturday.