Man-of-the-match Forde delighted to be back 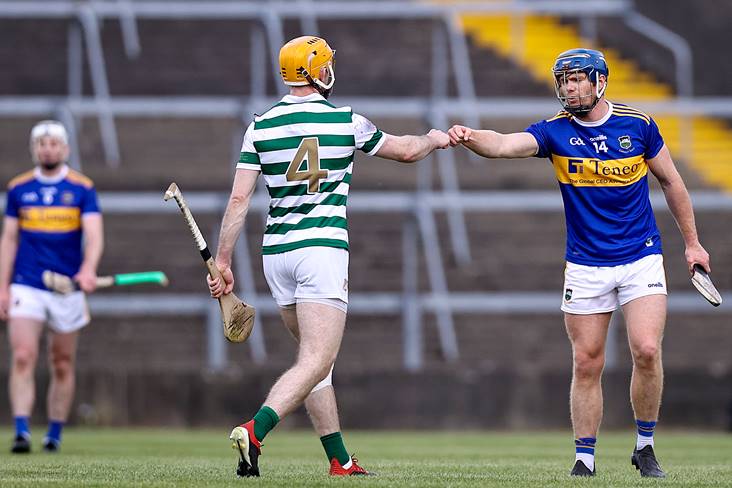 Jason Forde is looking forward to a summer of action after his Tipperary side got their first game of the 2021 season under their belt with a hard fought draw against holders Limerick at the LIT Gaelic Grounds.

Man of the match with 0-14, the Silvermines clubman gave an exhibition of free-taking as Tipp looked to have done enough to open their Allianz League Group A campaign with victory before a late David Reidy equaliser ensured the hosts got a share of the spoils.

"[It was] hard fought out there. Both sides were mad eager to get going. Summer hurling. We're just delighted to be back," Forde told RTÉ's Damian Lawlor afterwards.

"We'd obviously have liked to win it but the performance was good, that’s what we were hoping for. We've been off for so long. We'd be happy with a lot of aspects and there's a lot more we can improve on as well.

"I suppose we have a good blend [of players] and even today we had a couple of new lads starting mixed in with a few experienced lads as well. That's pushing competition within the squad and over the next few weeks we'll be looking to build as we go towards the championship.

"If we can get a get a couple of more strong performance it will hopefully go well for us in the summer."