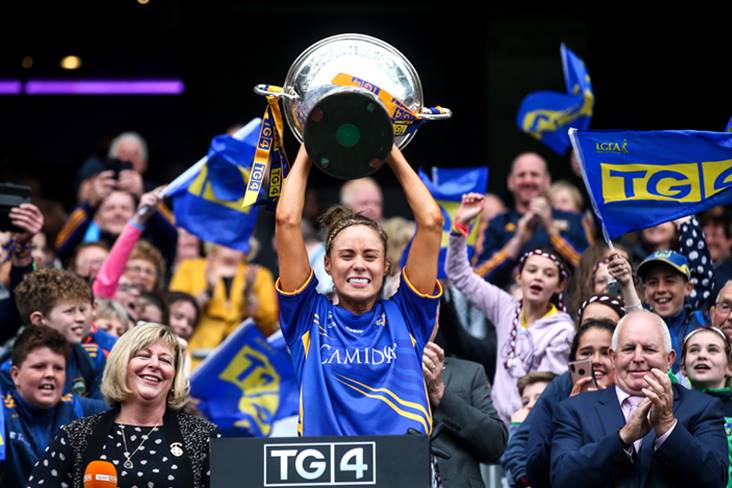 Lambert captained Tipp to two All-Ireland intermediate titles during his playing career in 2017 and 2019 and won her first as a 16-year-old back in 2008.

The Ardfinnan native went on to play a key role in the Premier women’s climb from Division 3 up to Division 1, as Shane Royane’s side captured four national titles in the last four years.

Speaking to Tipperary Live, Lambert described lining for her county over the last 13 years as “an absolute privilege”.

“It has been an absolute privilege not only to play for Tipperary but to also captain the team for the past four years,” she said.

“It was always my dream to play football for Tipperary and sometimes dreams do come true.

“It’s been a journey that has been filled with both joy and heartache, but from that I’ve learned some key values in life – resilience, passion, determination and humility.”

It’s been confirmed this evening that Tipperary’s 2017 and 2019 TG4 All-Ireland winning captain Samantha Lambert (@SamLambert91) has retired from inter-county football.

👏 Congratulations to Samantha on a stellar career in blue and gold and best wishes for the future 🇺🇦 pic.twitter.com/WnQVPJ5dIl 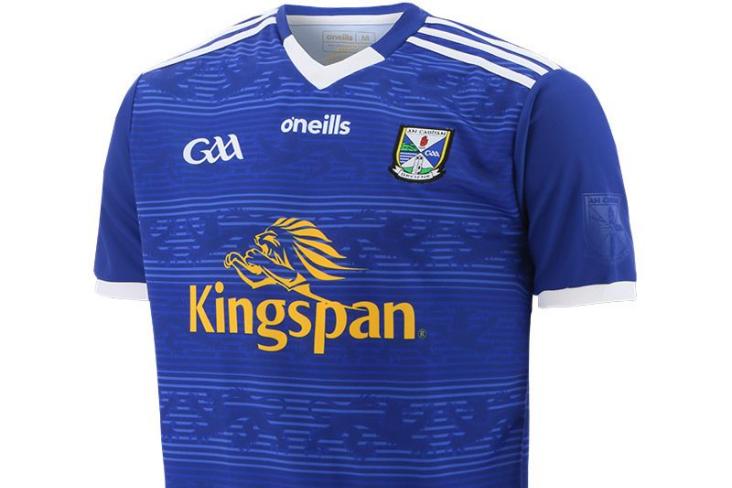 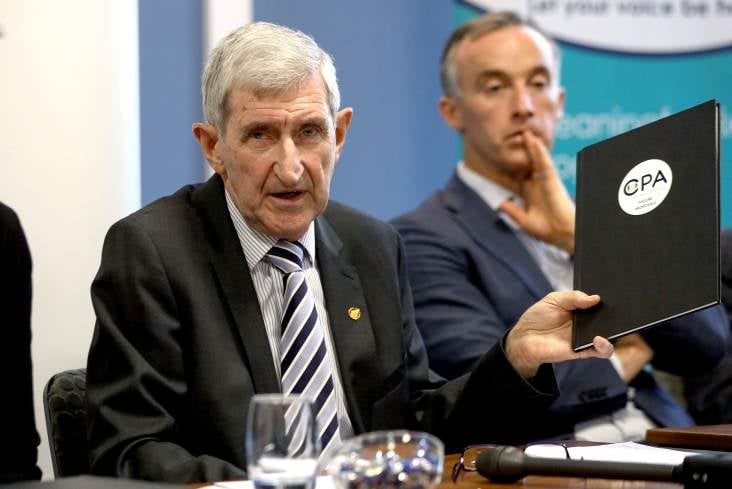 "We are all kissy-kissy now" - Griffin on GAA/CPA relations

"It's very important that both sides are together on this" 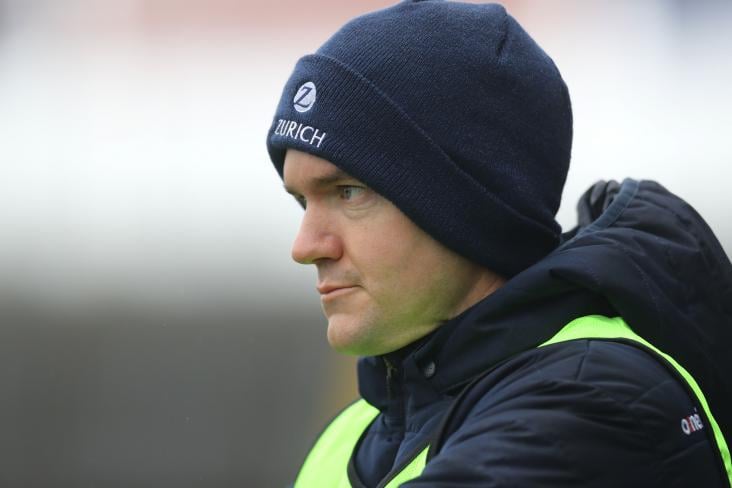 "For the group we have, we'd like to get as many games as possible" 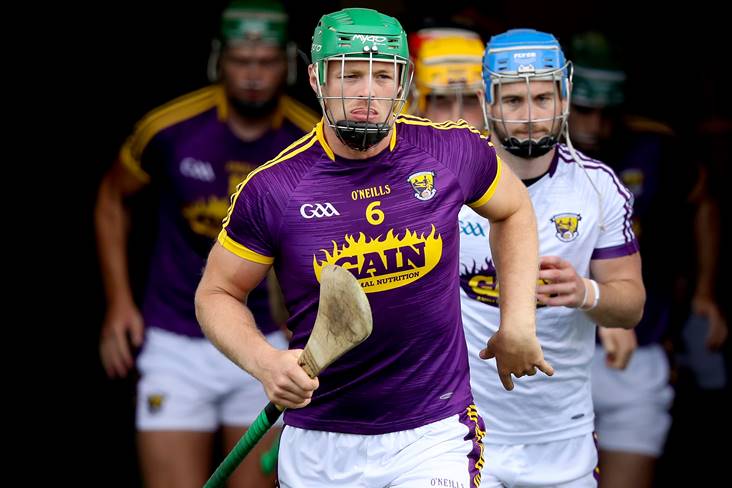 Split-season will let club players plan when to peak - O'Hanlon