Tipp on look out for new minor hurling boss 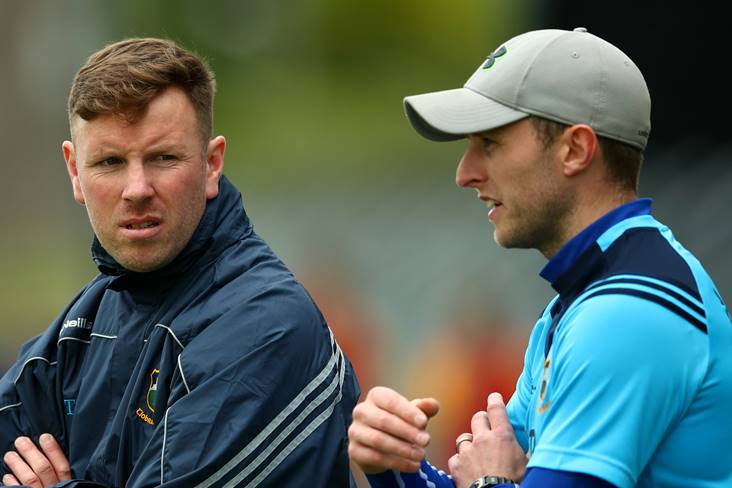 Tipperary are on the look out for a new minor hurling manager following Paul Collins' decision to step down from the position.

The Drom-Inch clubman had served two years in the job having stepped up from his selector's role when Tommy Dunne was appointed to Liam Sheedy's senior management team.

After losing three games in the 2019 provincial series, Tipp were narrowly beaten by Limerick in the Munster MHC final in extra-time last year.

Tipperary GAA released a statement this evening, confirming Collins' resignation and thanked him and his management team for their contribution.