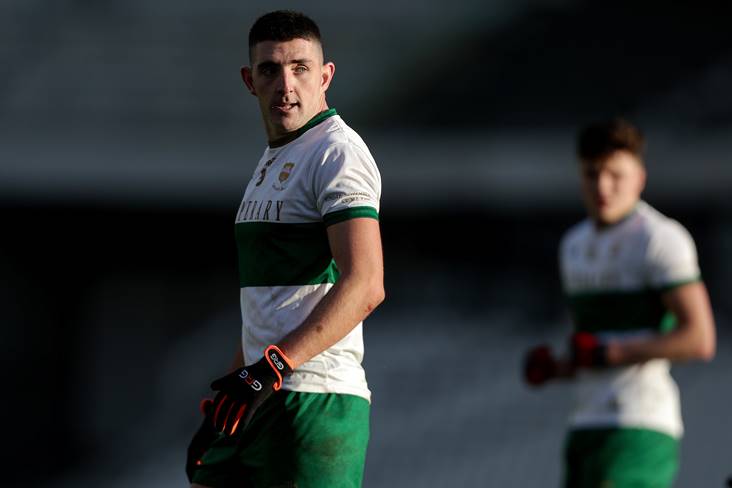 Tipperary have named an unchanged team for the All-Ireland SFC semi-final clash against Mayo at Croke Park on Sunday (3.30pm).

Manager David Power has kept faith with the same side that lined out in the historic Munster final victory over Cork at Pairc Ui Chaoimh on the 100th anniversary of Bloody Sunday.