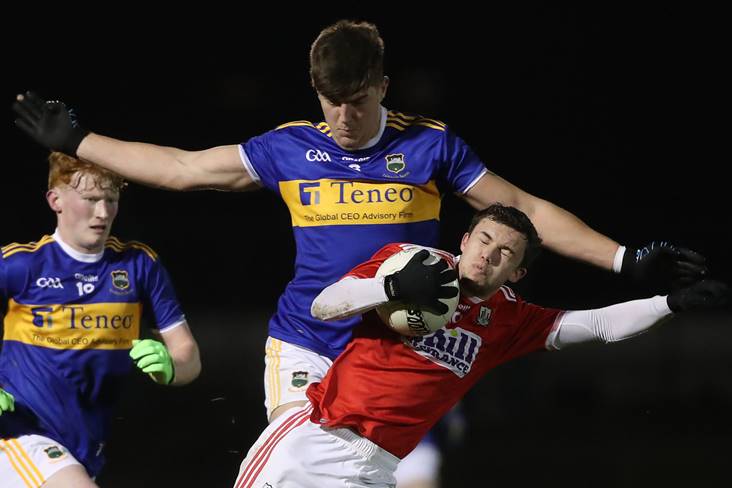 The Tipperary team to face neighbours Clare in the Munster SFC quarter-final at Semple Stadium on Sunday has been unveiled (throw-in 1pm).

Influential midfielder Steven O'Brien has shaken off the injury that forced him to miss the Allianz League final round victory over Leitrim but Philip Austin remains out of contention.