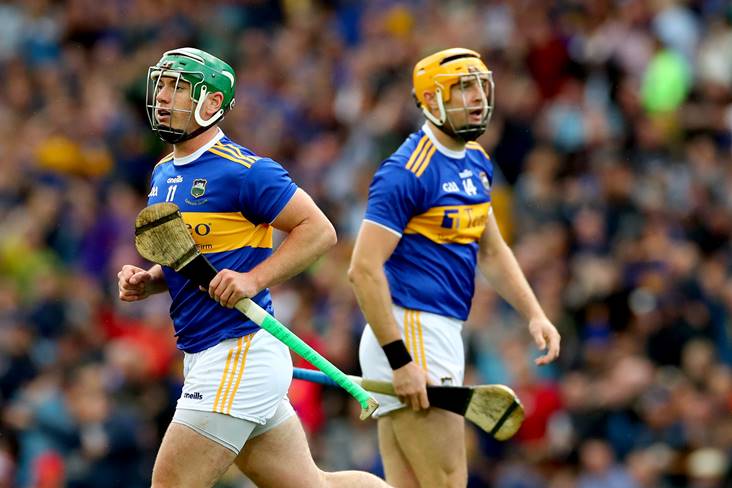 The Liam MacCarthy Cup holders will lock horns with Limerick in the Munster SHC semi-final at Pairc Ui Chaoimh on Sunday (throw-in 4pm), a repeat of last year's provincial decider which Tipp lost by twelve points on their way to Croke Park glory.