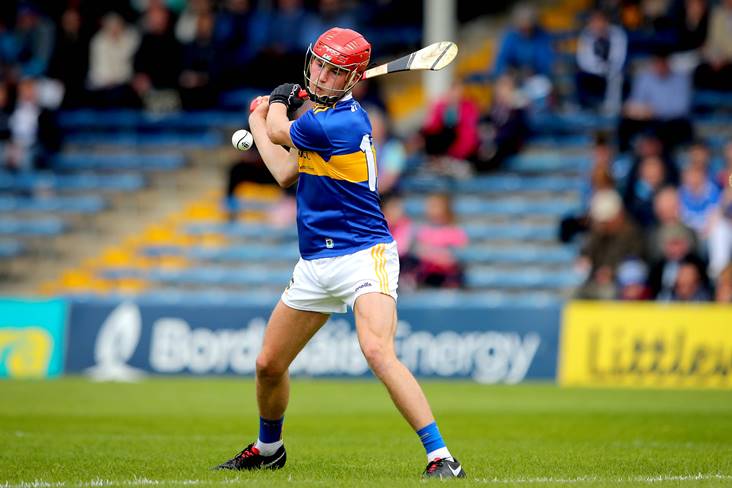 Tipperary cut loose in the second half to overwhelm Kerry in their Munster MHC quarter-final at the LIT Gaelic Grounds.

With midfielder Ronan Walsh to the fore, the rank outsiders led by 0-4 to 0-2 after 10 mintues, but Tipp recovered to lead by 0-7 to 0-5 at the first water break. The Premier County found their groove in the second quarter when points from Peter McGarry, Stephen Ferncombe, Tony Cahill and Jack Leamy helped them to a double-scores advantage, 0-14 to 0-7, at the interval.

Tipp outscored the Kingdom - who were competing at this level for the first time since 2014 - by 0-18 to 0-2 in a one-sided second half with no fewer than 11 different players getting on the scoresheet as they warmed up a semi-final meeting with Waterford. 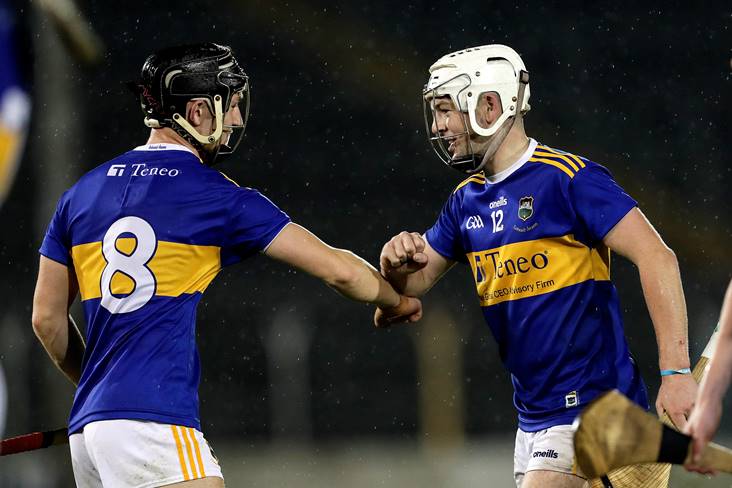