Motion for "facilitation" of dual players to go before Camogie Congress 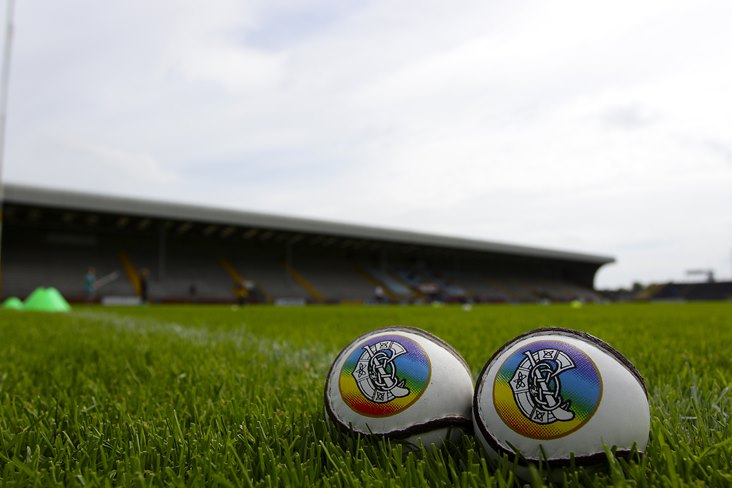 The motion was defeated by LGFA Congress earlier this year

The Cuala camogie club in Dublin has called for a motion for the "facilitation" of dual players.

The motion was originally drafted by Cuala and passed by the Dublin board before being defeated at Ladies Gaelic Football Association Congress earlier this year.

It is now set to be presented at Annual Camogie Congress next month.

Speaking to RTE Sport, Cuala camogie coach Donal Murphy said: "We need, at the very least, a starting point of recognition for the dual player in the two rule books in order to make any progress.

"At the moment the two organisations can sort of hide behind the rule books as there’s no recognition of the dual player there."

Last week the Cahir club in Tipperary were forced to pull out of a camogie final after it had been scheduled within 26 hours of their ladies footballers playing a senior championship final.

The @CualaCLG club in Dublin is hoping for more 'facilitation' between the Camogie Association and the LGFA, reports @LawlorDamian #RTEGAA pic.twitter.com/P4cspVqTRc