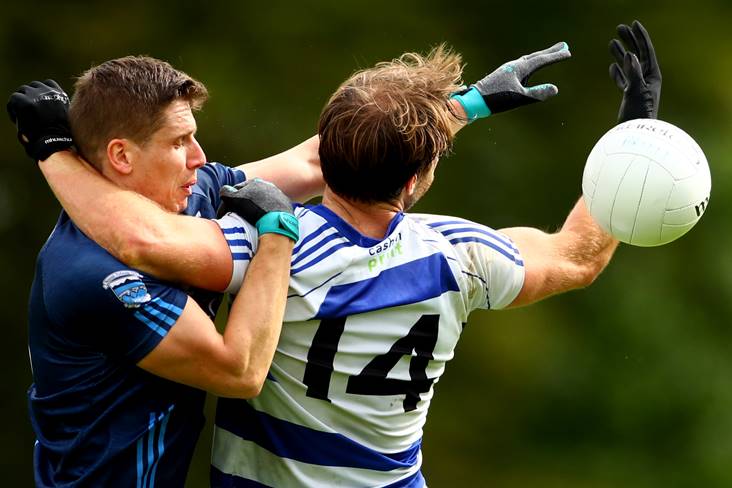 A storming third quarter spell at the start of the second half when they scored 1-5 proved decisive as Westport came away with the spoils.

The standout fixture of the opening weekend of the Mayo SFC saw hosts Breaffy and Westport serve up an entertaining tussle in Group 4 this afternoon. The Mayo management would have been impressed with what they saw from Westport. ©INPHO/James Crombie.

Ahead 1-6 to 0-8 at the interval, thanks mainly to a goal from Kevin Keane, Westport laid down a marker in the first 15 minutes after the resumption. Killian Kilkenny scored their second major from the penalty spot as they raced into a six point lead.

With Lee Keegan on marking duties as he picked up his Mayo teammate Aidan O'Shea on the edge of the square, Westport stood firm despite having been held scoreless for the final 15 minutes. Breaffy reeled off six unanswered points, though they couldn't find the equaliser as Tommy O’Reilly's injury time free drifted wide.

Meanwhile, in Group 3, Ballina Stephenites came out on top at home to Kiltane on a scoreline of 3-11 to 1-5. Knockmore are another case of a side who enjoy home comforts as they finished strong to defeat Claremorris 0-19 to 0-10.