Ladies team news: Changes aplenty for Mayo and Waterford ahead of re-arranged fixture 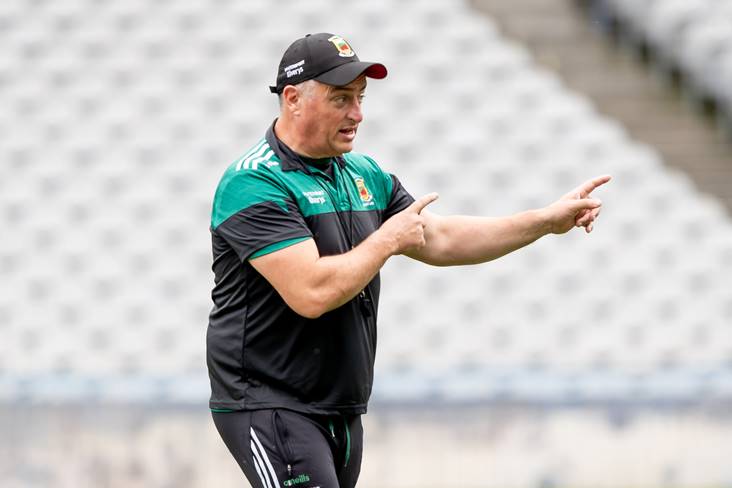 MANAGERS Peter Leahy and Ciaran Curran have rung the changes for Sunday’s re-arranged Lidl National League Division 1 fixture between the sides – as both counties aim to make up ground on the pace-setters.

Holders Cork currently sit on top of the pile with three wins from three outings, and a maximum nine points.

The Leesiders are followed by 2019 runners-up Galway on six points, and TG4 All-Ireland Senior Champions Dublin on four.

Waterford and Mayo are both currently sitting on three points in the table, and with this game in hand, a real opportunity presents itself to make an impact towards the head of affairs.

The top two finishers in Division 1 will progress straight through to the Divisional final, and the final rounds of regulation group games will be keenly contested.

After their game fell foul of the weather last weekend, Mayo and Waterford will clash at Swinford Amenity Park on Sunday, with a 2.30pm start.

Mayo, who beat Donegal in their opening fixture before losing out to Dublin, have made six changes in personnel to the team that lined out against the Sky Blues in Castlebar.

Waterford began life back in the top flight with an impressive opening day victory over Galway, before losing out to last-gasp Donegal goal in Round 2.

The Déise starting line-up for their trip to Mayo shows three changes from the Donegal game, with Kelley Moroney replacing Rosie Landers, while Caragh McCarthy and Mairead Boylan come in for Caoimhe McGrath and Kellyann Hogan further out the field.

The Mayo-Waterford clash is one of two Division 1 re-fixtures on Sunday, as Tipperary host Westmeath in Bansha (1pm).

Westmeath are bottom of the table and pointless after two games, while Tipp drew with Dublin on the opening day, before losing on home soil to Cork last time out.

This is a crucial battle at the foot of the table, and both teams are unchanged for this pivotal tie.