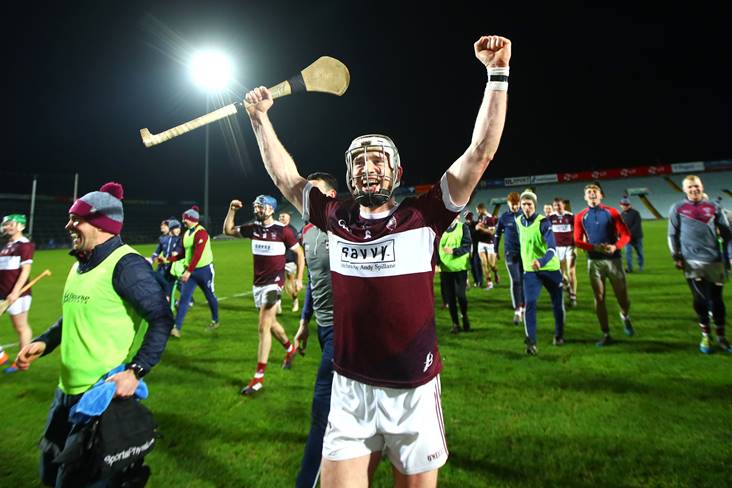 Brendan Maher scored 10 points for Borris-Ileigh in their thrilling All-Ireland club SHC semi-final victory over St Thomas' this afternoon, including one with a broken hurl.

With the game in injury-time, the Liam MacCarthy Cup winner broke his caman while converting a free and then sent over a point from what he had left as the Tipperary and Munster champions ran out 1-21 to 1-14 winners to qualify for an All-Ireland final meeting with Ballyhale Shamrocks later this month.