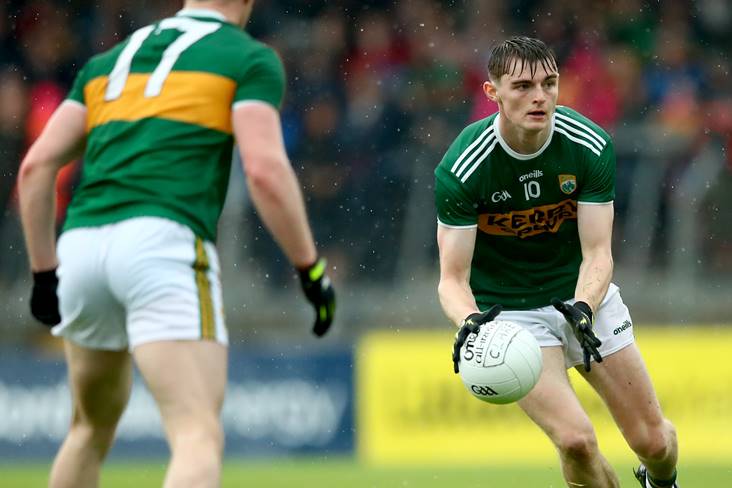 The Kingdom outfit dominated throughout with Mullinahone's only scores coming in injury-time from their captain Kevin Walzer, both of which were from placed balls.

With county stars Jack Barry and Diarmuid O'Connor driving them on from midfield, Na Gaeil had five points on the board before Dara Devine raised the game's first green flag from a rebound in the 26th minute. There was no respite for the losers as Dan O'Connor and Diarmuid O'Connor followed up with points to leave Na Gaeil perched on a 1-7 to 0-0 lead at the break.

It continued to be one-way traffic in the second half when Andrew Barry and James O'Connor added goals in the 53rd and 56th minutes.

Mullinahone introduced 2010 Tipperary All-Ireland SHC winning captain Eoin Kelly five minutes from the end, and they avoided drawing a black when Walzer converted a free before slotting home a penalty with the last kick of the game.