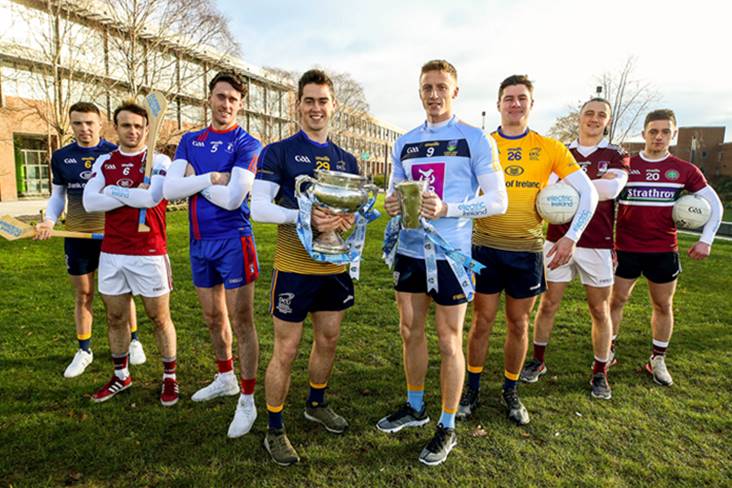 GAA President John Horan performed the honours at the draws for the 2020 Sigerson and Fitzgibbon Cup competitions which took place at DCU today.

The first round of the Sigerson Cup is as follows:

IT Carlow vs IT Tralee

UL vs IT Sligo

The groups for the Fitzgibbon Cup are follows: