Quinlivan vows to return to Tipperary 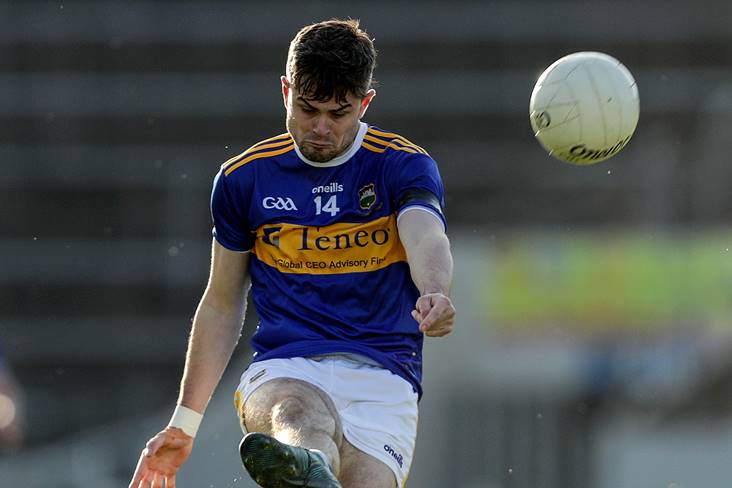 Tipperary All-Star Michael Quinlivan said that he hopes to come back fresh and ready for the 2021 season after taking the next year out to go travelling around the world.

The 26-year old said he does not intend to settle abroad and aims to be back to resume his football career after spending 2020 travelling.

The Clonmel Commercials attacker is hanging up his boots for a year after Sunday’s Munster club final defeat to Nemo Rangers.

“I’m heading away in three weeks, it’s something I have wanted to do for some time.

“I won’t be settling anywhere, I’m just going travelling for the year and hope to come back refreshed and ready to go again.

The pair have a long working relationship with Quinlivan a key figure on the Tipp minor team managed by Power which shocked Dublin in the 2011 All-Ireland minor football final.

Power said he knew he would be without Quinlivan for a year when he went forward to replace Liam Kearns as Tipp senior boss.

Quinlivan will be a huge loss to Tipperary as they bid to get back out of Division Three after relegation earlier this year.

And they will need to get to the Munster final if they don’t get promoted if they are to avoid ending up in the new Tier 2 in the championship.

Quinlivan, who became Tipperary’s second ever football All-Star in 2016 when he followed in the footsteps of double winner Declan Browne, said it was disappointing to end the season with a 0-15 to 0-6 loss to Nemo Rangers on Sunday.

“I suppose unless you win the All-Ireland the season is going to end with a defeat. We needed a better start but Nemo were just too good for us. Some days you just hold your hand up when you come up against a team like that.

“It’s the start of December and they played like it was the middle of July. I thought they were brilliant, take nothing away, and we can have no complaints.

“Hats off they are a fine football team and they will take some beating now in the All-Ireland series.

“For me, though, I’m just finishing my plans to travel and I’ll be heading away in a few weeks,” added Quinlivan.