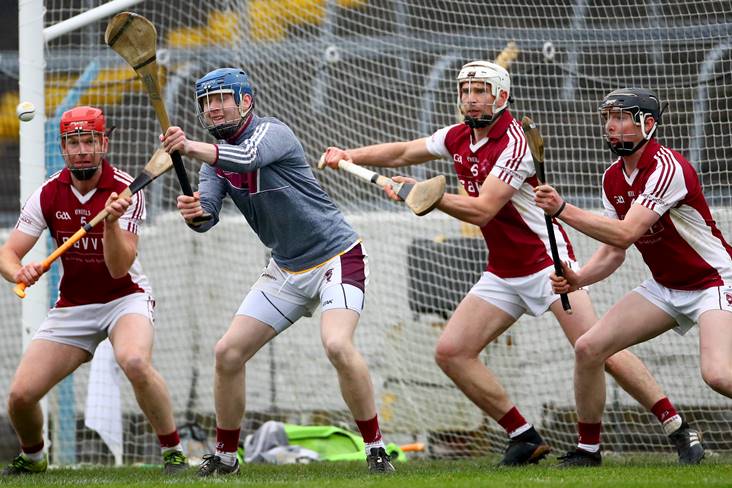 The north Tipperary outfit ended a 33-year-wait for county SHC honours last month before going on to beat Cork representatives Glen Rovers in the provincial semi-final.

“We’re huge underdogs and rightly so — Ballygunner have been an unbelievable team over the past number of years, totally dominant in Waterford and this is their third final," the Tipp All-Ireland winner told the Irish Sun.

“I won’t say it’s a win-win, we’re going to give it everything but if it doesn’t go our way it will still be a successful year so we’re in bonus territory.”

"We’re going down there to win and that’s the mindset we have.”