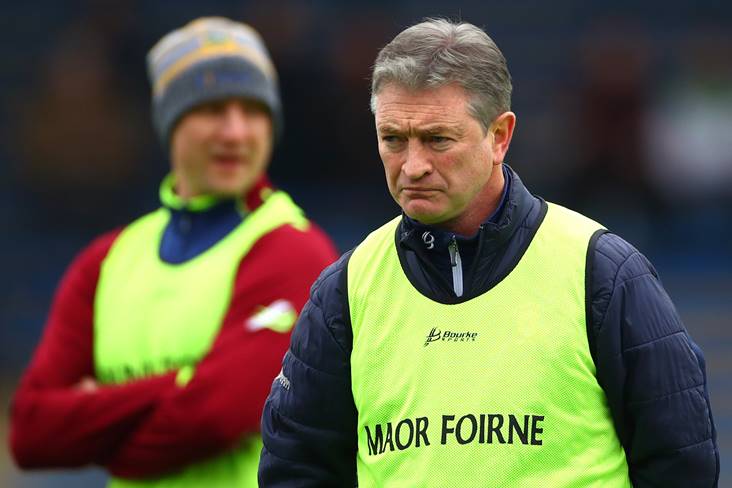 Borris-Ileigh manager Johnny Kelly is confident that they can produce a performance to defeat Ballygunner in Sunday’s Munster club SHC final.

The Tipperary champions go into the game as huge underdogs against the Waterford kingpins who are the defending Munster club champions.

However, Kelly told the Tipperary Star that they have got this far without playing to their full potential, but he is confident that performance is not far away.

“Borris-Ileigh are a good hurling team. That’s the first thing to say about them. People will say in the Tipperary championship that the games were not great,” states Kelly.

“I don’t know we are putting in the challenges and getting around the field and still hurling well. You talk about the amount of shots we dropped short but we will work on it and someday soon it will probably kick and we will be a serious set up.”