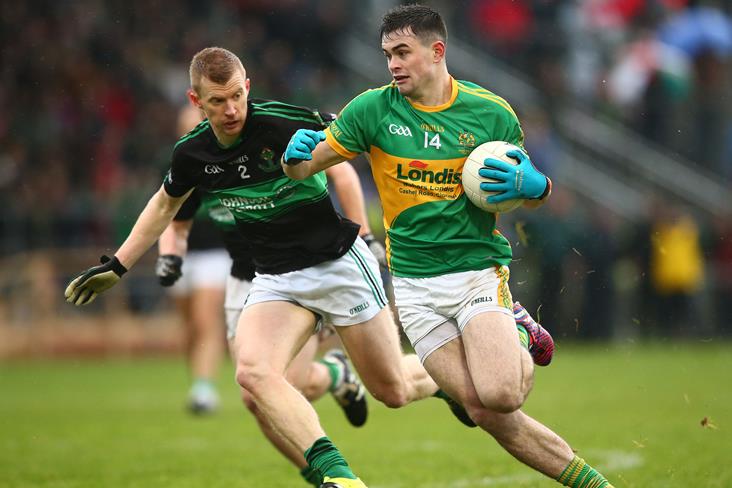 In what will be a repeat of the 2015 decider, the Cork and Tipperary champions are set to face each other at Fraher Field in Dungarvan on December 1 (throw-in 2pm).

Four years ago, the sides met at this stage in Mallow where a last-gasp Michael Quinlivan goal handed Commercials their first ever O'Connor Cup success.

We are delighted to host the Munster Club Football Final in Fraher Field on the 1st of December! https://t.co/ji6BMjHjNp