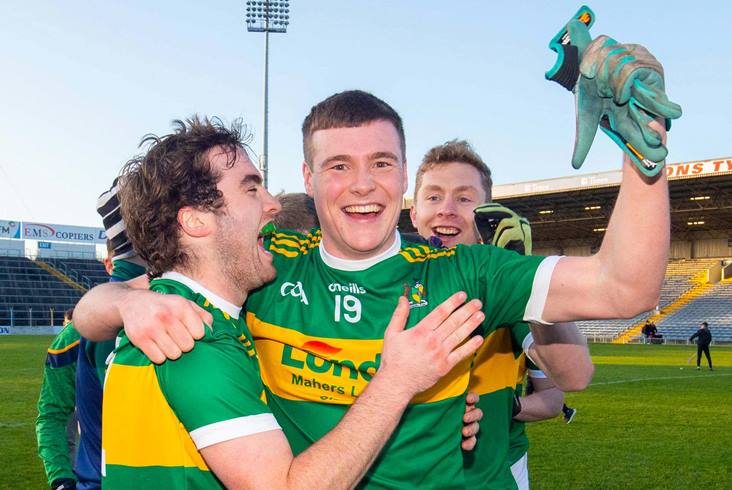 The Tipperary champions scraped over the challenge of hosts St Joseph’s Miltown today on a scoreline of 0-9 to 0-7.

Backed by the wind in the second-half, a string of points from the Kennedy’s, Jack (2), Conal and Seamus, were key to Charlie McGeever’s side's success.

Commercials will be hoping that history repeats itself when they take on Nemo Rangers in the provincial decider on December 1.