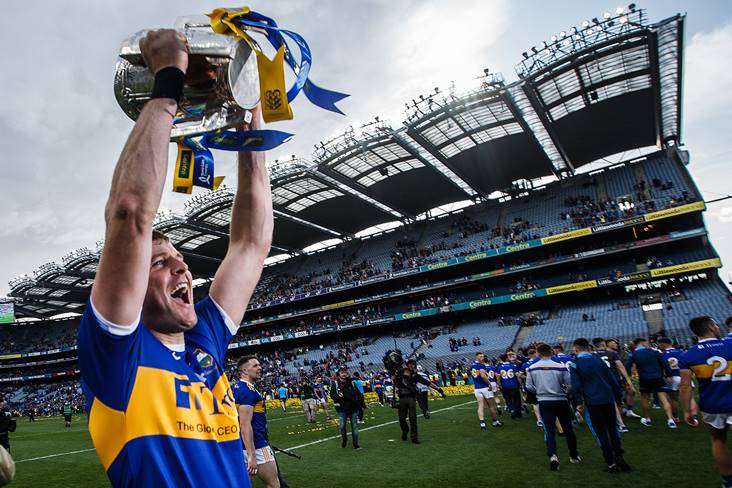 Newly crowned ‘Hurler of the Year’ Seamus Callanan says his successes on the playing field this past season “might have seemed a distant dream” this time last year.

The Tipperary captain underwent back surgery in 2018, which saw him missing out on the first-half of the season before this year’s campaign saw him hitting top form to help steer the Premier men to All-Ireland glory in August.

"After I got my back surgery you were always hopeful you'd get back to a level," he is quoted saying by Sky Sports. "But, you know, you were constantly battling a bit of pain too and trying to get back to that level.

"This time last year, to be back winning an All-Ireland final and to win a Hurler of the Year, it might have seemed a distant dream. Look, it's great to have done it now.

"Just to be here again back at this, and we have seven players who have All-Stars, it's just been a great year and this tops it off too."