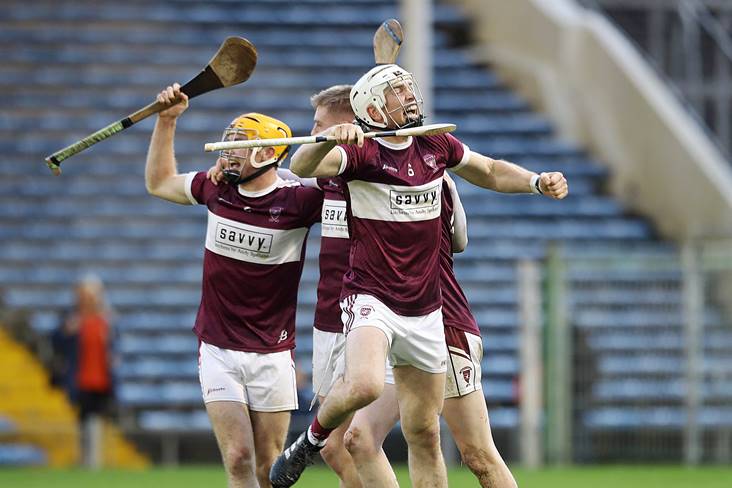 Brendan Maher expects Borris-Ileigh's first Tipperary SHC triumph in 33 years to give the parish a much-needed lift after suffering its fair share of tragedy in recent times.

"You could see the emotion out there," said the county star, who has pocketed All-Ireland and Tipperary SHC medals in the past 10 weeks.

"I saw some people embracing Paddy Stapleton (full back) and his family – they have had an unbelievably tough year. And a lot of the younger members of the squad have buried two of their best friends. It’s great that the club is together and that everyone from the parish is here. We’ll all go back to Borris-Ileigh together and celebrate together."

Maher was fulsome in his praise of Borris-Ileigh manager Johnny Kelly: "When Johnny came in, he transformed the team really - that's no disrespect to the men before him - he just brought something that we hadn't experienced before and brought a different element to it."