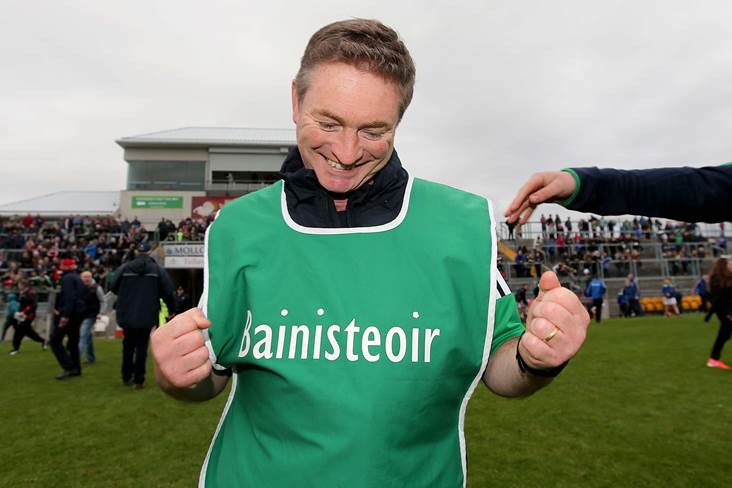 Borris-Ileigh manager Johnny Kelly has hailed the impact that county players Brendan Maher and Dan McCormack have made since their return from inter-county duty.

Both players picked up All-Ireland SHC medals this year, but Kelly stressed to the Midland Tribune that since their return to the squad, they have slotted back seamlessly.

On Sunday, Kelly will look to the duo to lead the line in the Tipperary SHC final as they prepare to take on Kiladangan.

“They have just fitted back in with the team, they are one of the boys and they work hard for the team. That is our ethos. No heroes, no county men, we are all doing it for the one.”

Kelly added that Maher is in the form of his life having missed the majority of last year with a cruciate ligament injury.

“I have never seen anything like that man. That alone is inspiring, to come back from that injury so quickly and to do what he did this year for Tipperary and to still be going so strong, I have often seen him when he came back there and you’d be afraid for him and that he would pull back a bit but there is no pull back in Brendan Maher and we will need him in spades on Sunday.”