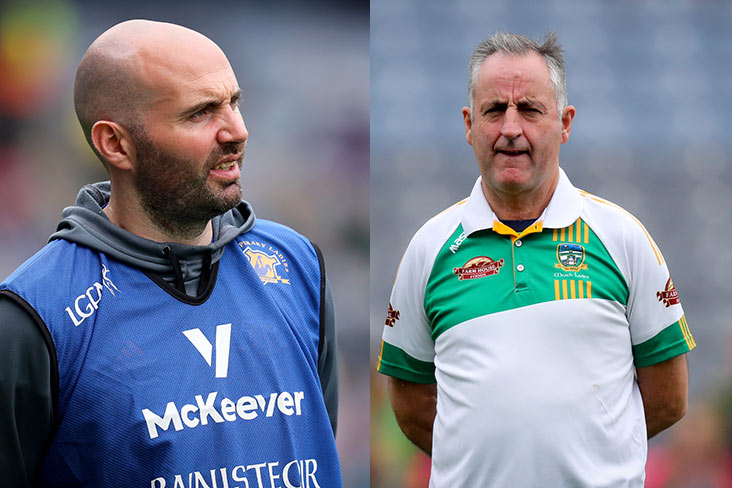 By Declan Rooney
At Croke Park

Tipperary manager Shane Ronayne says his side can be a force at Senior level after they secured the TG4 All-Ireland Intermediate Championship and sealed promotion back to the top flight for 2020.

Aishling Moloney top scored for the Premier County with eight points, while goals in each half from Angela McGuigan and Aisling McCarthy meant Tipperary pulled clear after the break to win by 2-16 to 1-14.

After a slow start Meath took the lead six minutes from half-time when Fiona O’Neill scored a goal for the Leinster side, but it only lasted three minutes as McGuigan’s goal put Tipp back in front. They would never trail again.

All but one of Tipperary’s 2-16 total came from open play, but they also fired ten wides in very tough conditions, and their willingness to continue to shoot pleased Ronayne.

“We were clinical,” said Ronayne, whose side recovered from last year’s relegation from the Senior Championship. “It is difficult to score in Croke Park especially shooting into the empty Hill. But the girls, in fairness to them, they kept going. They kicked wides but they kept going.

“That is testament to what we tried to build in them this year. They stick to the process and the outcome will look after itself then.

“To come from where we did this time last year, the depths of depression. It has been a fantastic recovery from them all, recovery from the management. They are back up where they belong. They know they can compete at senior level.”

This game started at a frenetic pace and only 16 seconds had elapsed when Aoibhín Cleary put Meath ahead, but Tipp responded with four rapid fire points to give them a decent early lead. Orla O’Dwyer, Moloney, Caoimhe Condon and McCarthy all pointed from open play.

Meath soon found their form though and their quick forwards began to add scores to their tally. Vikki Wall’s strong running pierced several holes in the Tipp defence while Emma Duggan and O’Neill points kept them in touch.

Six minutes from the break Meath claimed the lead when Bridgetta Lynch sent O’Neill in for her goal, but Tipp turned it around before half-time and McGuigan’s goal put them 1-10 to 1-9 ahead.

Tipp’s wides continued to mount after the break, with Moloney guilty of some poor decisions in front of goal, and although Lynch levelled matters Tipp powered ahead when Moloney assisted and McCarthy fired to the net 12 minutes after the break.

Despite the goal Meath proved tough opponents to shake off and it wasn’t until Moloney and Ava Fennessey found the target in the closing stages that they could relax a little.
Meath manager Eamonn Murray admitted his side struggled to cope with the physicality that their Division 1 opponents brought to the game, although he said he had huge pride in the effort the Royals brought to their second straight All-Ireland final.

“Some of their tackling was savage stuff and we weren’t able for it at all,” said Murray. “We just weren’t good enough on the day. All we asked the players was to give as much as they can and they did. That’s all we could ask for.

“It’s killer, second year in a row. We can’t start crying out. We will go home, go our for a few drinks and come back stronger.”