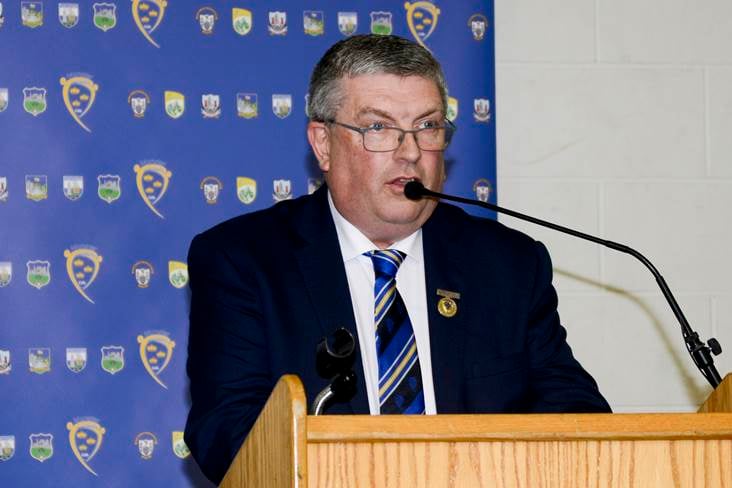 Tipperary's Ger Ryan is the new chairman of the Munster GAA Council.

The Templederry native was elected as successor to Limerick's Liam Lenihan at Satruday's Munster Convention in Thurles. Ryan, who steps up from vice-chairman, is a former Tipperary GAA PRO who has also been heavily involved with the Tipperary GAA Supporters' Club.