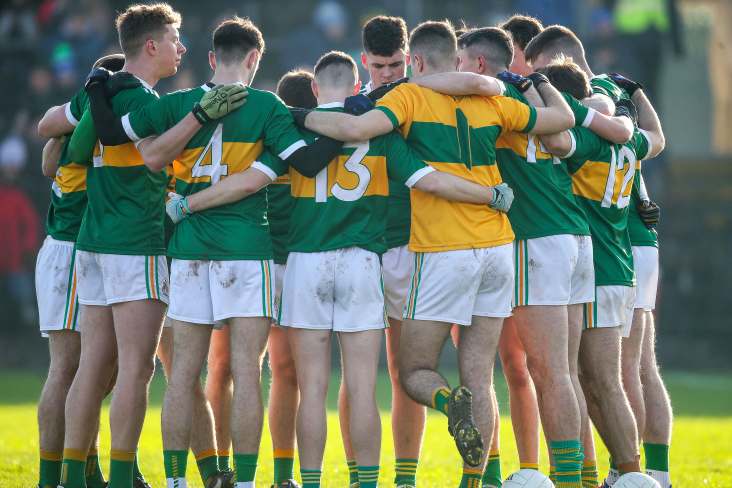 O’Dwyer takes over from Donegal native Charlie McGeever after the latter enjoyed a hugely successful seven-year stint with Clonmel which reaped four Tipperary SFC titles and a Munster crown for the club.

Having won senior crowns in 2015, 2017, 2019 and 2020, McGeever’s men were denied a three-in-a-row in the Premier County by Loughmore-Castleiney this past November.

O’Dwyer comes in having been involved with Nemo Rangers during 2018 when the Cork kingpins reached the All-Ireland club SFC final only to be beaten by the mighty Corofin.

The best of luck to Robbie in the coming year and a big thanks to Charlie for the memories 💪 https://t.co/16TmAMk2VL