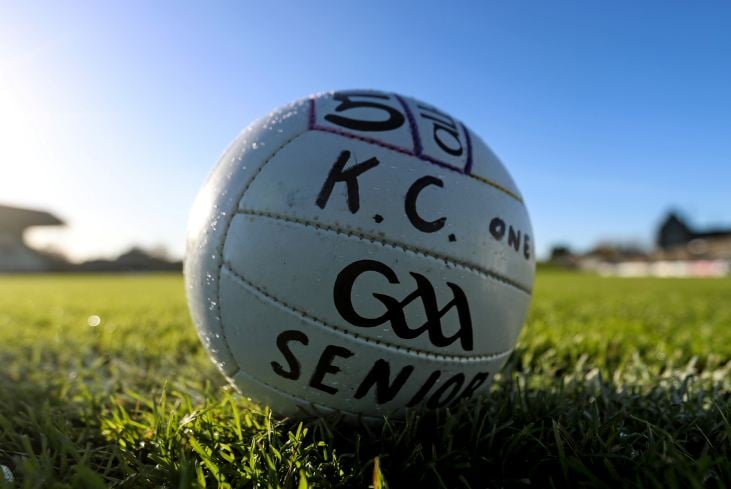 It’s the final weekend of provincial club championship action in 2021 and it’s set to be a busy one.

There are three senior provincial finals and five semi-finals down for decision over the two days, along with the 2020/2021 All-Ireland senior camogie club final.

Six of the games this weekend will be televised, starting with the All-Ireland senior camogie final between holders (Sarsfields) Galway and Oulart the Ballagh (Wexford).

The Leinster Club SHC final between Kilkenny kingpins Ballyhale Shamrocks and Clough-Ballacolla of Laois (1.15pm) will be shown live on TG4 from Croke Park.

That’s then followed by deferred coverage of the second Ulster Club SFC semi-final between Derry champions Glen and Down champions Kilcoo.

For the full list of provincial club games taking place this weekend see below.