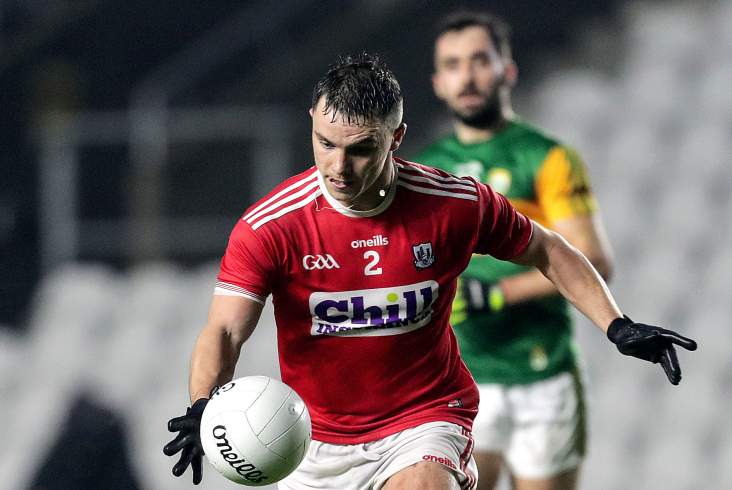 The Douglan clubman, who was named ‘Man of the Match’ in the Rebels’ surprise semi-final win over Kerry two weeks ago, suffered an injury in training and is said to be doubtful for the Pairc Ui Chaoimh clash.

The Echo reports that the wing-back has been ruled out of with a shoulder injury and, should it prove the case, he will be a huge loss to Ronan McCarthy’s side as they go in search of their county’s first provincial crown since 2012.