"It's going to mean as much if not more" 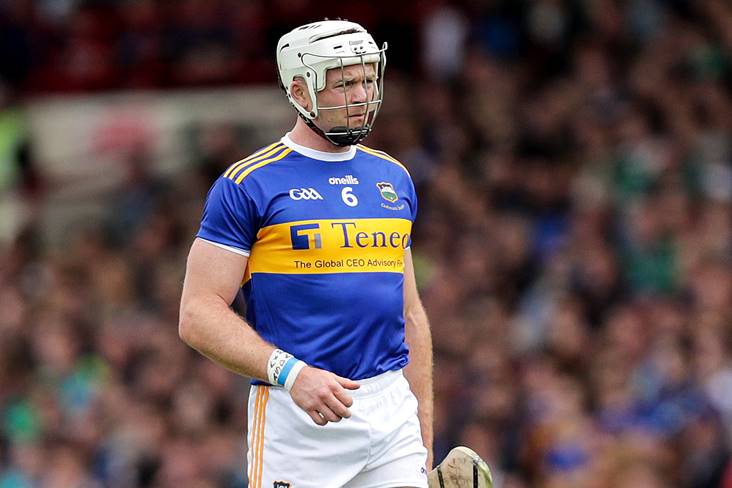 Tipperary star Padraic Maher says winning championship silverware this winter will “mean as much if not more” to the teams.

The Premier men will begin their All-Ireland SHC title defence next Sunday week when they face the winners of Clare and Limerick in the semi-finals of the Munster championship.

Speaking ahead of a championship campaign set to take place in a year like no other, Maher said the opportunity to etch your name into the history books provides plenty of incentive for teams.

"It’s going to mean as much if not more," the three-time All-Ireland winner is quoted saying by RTE Sport.

"At the end of the day, whoever manages to win a Munster final, Leinster final, All-Ireland final in 2020, it'll down in history books as you won it and it's not going to be devalued that way.

"Look, I'd love the opportunity to see what it's like if you do win it, having no supporters or the obvious celebrations.

"To have that down beside your name in 2020, it would still be as good of a feeling as it would be any other year."