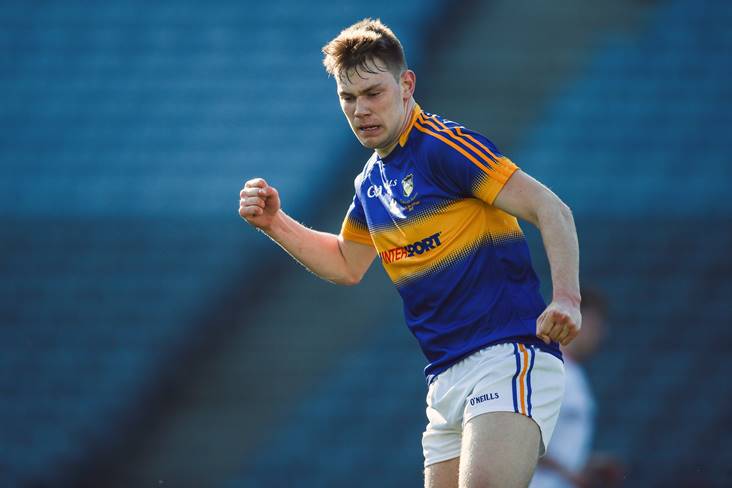 Spirited Tipperary battled back to inflict a surprise 3-9 to 0-13 defeat on Donegal at Thurles.

Steven O’Brien, Liam McGrath and Liam Casey netted as the Premier County recorded their first win of the campaign, in the process consigning the Ulster champions to their first defeat.

The visitors led by two points with 56 minutes played but Liam Kearns’ charges finished like men possessed, reeling off 1-4 without reply to take both points. Brian Fox pointed from distance before Casey rolled to the bottom right corner on 64 minutes. Points from Casey, Conor Sweeney and Stephen O’Brien then got Tipp over the line.

With the wind at their backs, Donegal assembled a 0-10 to 1-4 interval lead, and it could have been even more had not Jamie Brennan seen his penalty saved by Michael O’Reilly three minutes shy of the break.

The winners didn’t add to their tally until 19 minutes after the restart when McGrath struck their second goal as his long-range free was allowed to go all the way to the Donegal net.

O’Brien netted in the second minute but the accuracy of Michael Langan, Niall O’Donnell and Brennan had the visitors three clear at the short whistle.