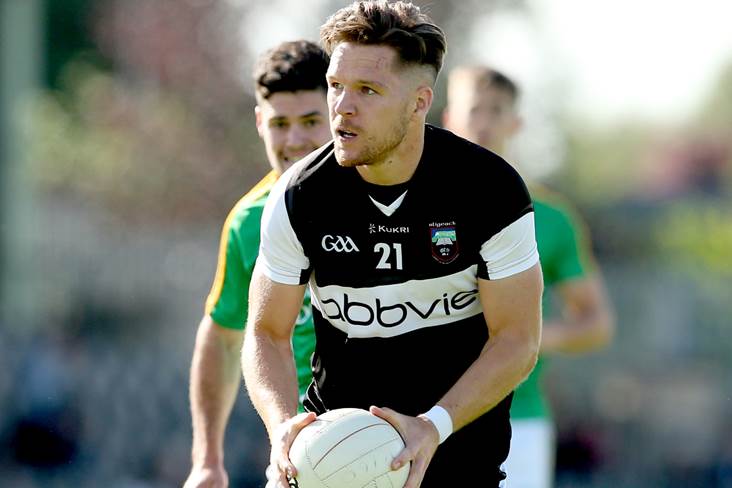 Tourlestrane are just 60 minutes away from completing a four-in-a-row of Owen B Hunt Cups after easing to a 2-19 to 0-7 victory over Shamrock Gaels at Markievicz Park.

Gary Gaughan scored two first half goals as the champions built up a 2-11 to 0-2 half-time lead. Last year's intermediate winners Shamrock Gaels were more competitive in the second half, but the game was over as a contest by then.

Coolera-Strandhill will provide the final opposition for Tourlestrane after they overcame local rivals St Mary's by 2-14 to 0-16 in the first part of the semi-final double-header. Sligo captain Niall Murphy helped himself to 1-7 and also set up Adam Higgins for the first goal which gave the winners a 1-7 to 0-6 interval lead.

Former county star Mark Breheny posted 0-6 for St Mary's, but still finished on the losing side as Coolera-Strandhill qualified for their first final since 2011.