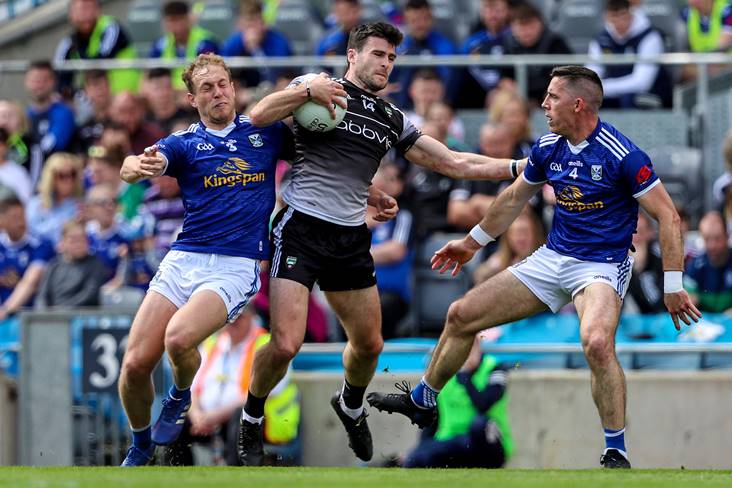 Sligo full-forward Pat Hughes has brought the curtain down on his inter-county career.

His retirement follows the Yeats County's 0-20 to 1-14 loss to Cavan in today's Tailteann Cup semi-final at Croke Park, in which he scored a point before being replaced by Niall Murphy at half-time.

The Geevagh man spent twelve seasons in their senior ranks having made his championship debut in 2012 against New York under then manager Kevin Walsh.

Wasn't to be for Sligo today. A great game and terrific to see them back at Croke Park. No doubt there'll be more trips in the next few years. Well done to Seán who as usual, left every drop on the pitch. Congrats also to Pat Hughes who retired today after a decade for Sligo 💪🏁 https://t.co/bAVS0wdQJe