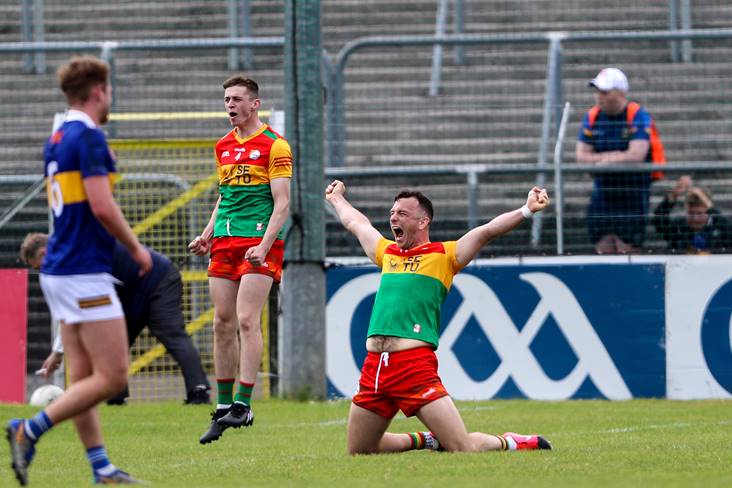 The draw for Tailteann Cup quarter-finals was made this morning.

There are two local derbies in the north section which will see Leitrim host Sligo and Fermanagh welcome Cavan to Brewster Park. In the southern section, Carlow - who surprised Tipperary yesterday - have been handed another home draw against Westmeath, while Offaly will host New York at O'Connor Park. It will be New York's first championship game on Irish soil since 2001, having received a bye to this stage of the competition.

The semi-finals and final are in Croke Park, so there is a big incentive for counties to progress. The quarter-finals will be played next weekend with the semi-finals slated for June 19. Full fixture details will be confirmed by the CCCC later today.

This morning's draw was made on RTÉ Radio One's Morning Ireland programme by former Dublin ladies football star Noelle Healy and Feargal McGill of the GAA.