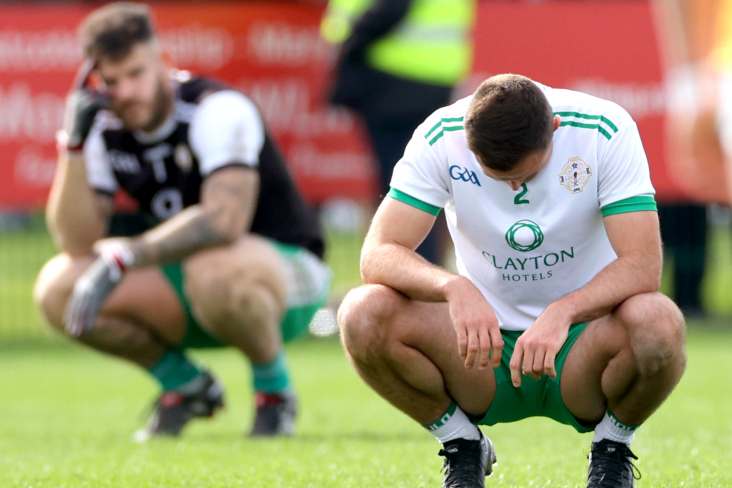 London vice-captain Eoin Walsh hopes the Exiles can redeem themselves from their Allianz Football League performance against Sligo in March when the two sides meet in the Tailteann Cup this weekend.

Round 5 of the league campaign saw London going down in an 18-point defeat to the Yeats men as they finished Division 4 with three wins and four defeats.

Speaking to GAA.ie, Walsh is hoping his team can bring the positives from their league campaign into Saturday evening’s showdown at Markievicz Park (throw-in 6pm).

“I don't think we have a score to settle but in that league game we didn't do ourselves justice,” he says.

“In every other game we were within a score or two of coming out with a positive result. We felt we let ourselves down; both players and management felt we didn't get the Sligo game right.

“The scoreboard didn't look pretty. Sligo were big scorers during the league; they were pushing for promotion and were unlucky not to get there. I don't think you can you can read too much into their Roscommon game.

“We'd be hoping not to stray too far way from what we were doing during the league. If you look at our league campaign as a whole that Sligo game was a blip, even though Sligo didn't make it easy for us that day. We will now have to try and bridge the gap.

“Our mantra for the league was to try and be competitive and stay in games for as long as possible. That's what we'll be trying to do at the weekend.”