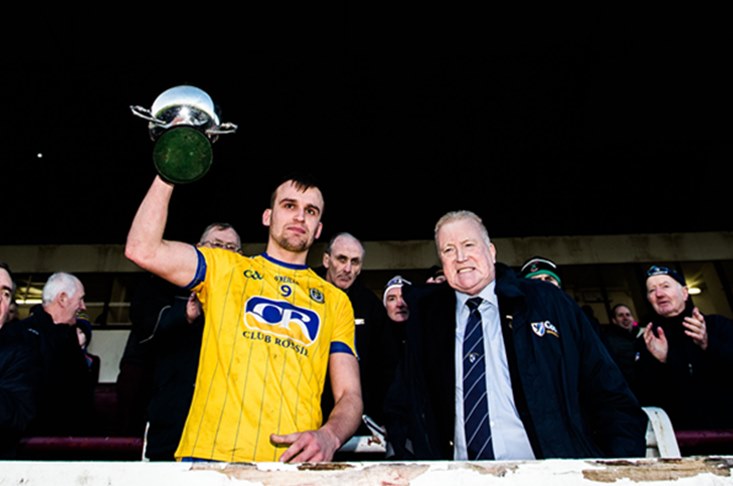 The dates, times and venues for the 2020 FBD Connacht Senior Football League have been released.

The pre-season competition will be played on a knockout basis once again with holders Roscommon facing Sligo away in the quarter-final at Markievicz Park on January 5.

Mayo and Galway will lock horns in the semi-final at Elverys MacHale Park, while Leitrim await the winners of Sligo v Roscommon at home in Carrick-on-Shannon.

The final is scheduled for January 19.