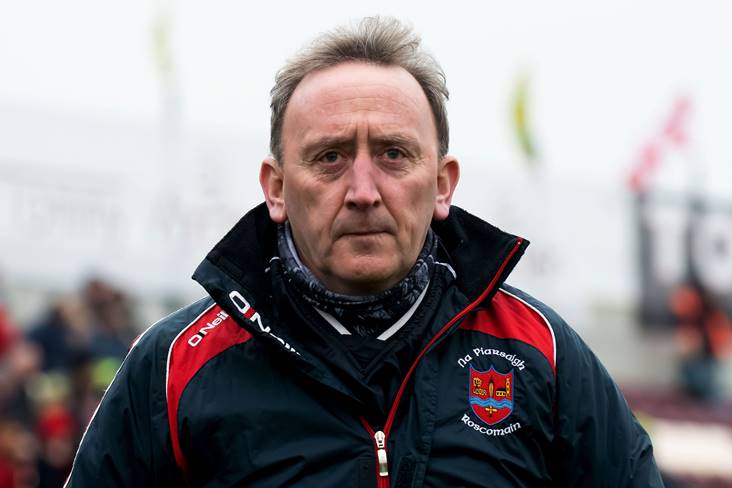 Padraig Pearses manager Pat Flanagan feels that his players can hold their heads up high after a remarkable year for the club.

Defeat was the outcome in the Connacht club SFC final, but there is no shame in losing to arguably the greatest ever club team Corofin.

A first ever Roscommon SFC title win was followed by a run to the provincial decider and Flanagan told the Roscommon Herald that the players gave it their all.

“To be fair to our boys, it’s their first year to win a championship. They probably lacked that little bit of experience, and it showed,” said Flanagan.

He added: “They’re a special group of fellas. We didn’t come down here just to be part of the game. We honestly felt that we could win it. If we had got some decisions, it might have given us a better chance. We needed everything to go our way and to be fair I’m not sure everything went our way.”