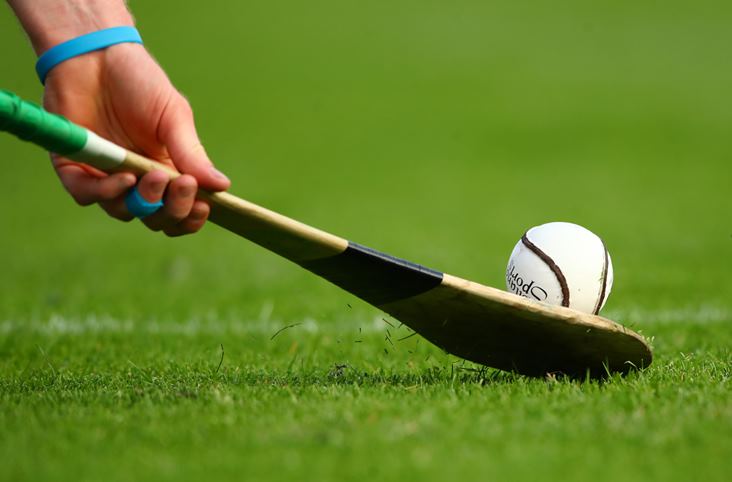 Four Roads are celebrating this evening after they dethroned Athleague in today’s Roscommon SHC final at Waldron Park.

Having finished on the wrong side of the result 12 months ago, revenge was sweet for Four Roads who enjoyed a 1-19 to 1-8 success on this occasion.

A James Fitzmaurice goal in the second minute set the tone for the contest and the winners led by 1-7 to 0-5 at the change of ends.

Eamon Flanagan pulled a goal back for the holders midway through the second-half but there was no stopping a determined Four Roads outfit.

The ‘man-of-the-match’ accolade went to left half-forward Padraig Kelly who registered five points from play while Cathal Dolan took the scoring honours with 0-9 (three from play).