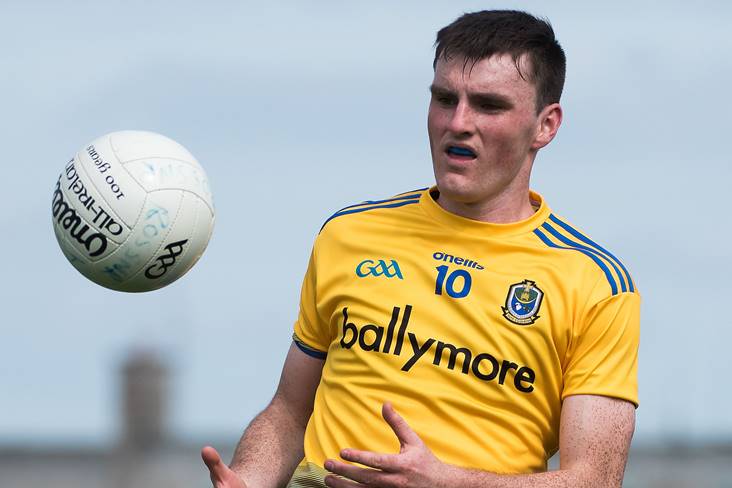 Padraig Pearses withstood a strong second-half showing by Boyle to prevail on a scoreline of 3-10 to 1-14.

Ronan Daly and Tom Butler netted first-half goals for the winners and they led by 2-5 to 0-5 at the change of ends.

Hubert Darcy raised their third green flag eight minutes after the resumption to parachute them into an eight point lead (3-6 to 0-7) and they held on at the end for a two-point winning margin.

Earlier in the day, Roscommon Gaels – who lost out to St Brigid’s in the final two years ago - overcame Strokestown by 1-13 to 0-10.

They put down a large deposit on their final ticket during a first-half which saw them build up a 0-9 to 0-1 lead by the halfway stage.

Strokestown managed to put some respectability on the scoreboard after the resumption but they had left themselves with too big a mountain to climb.